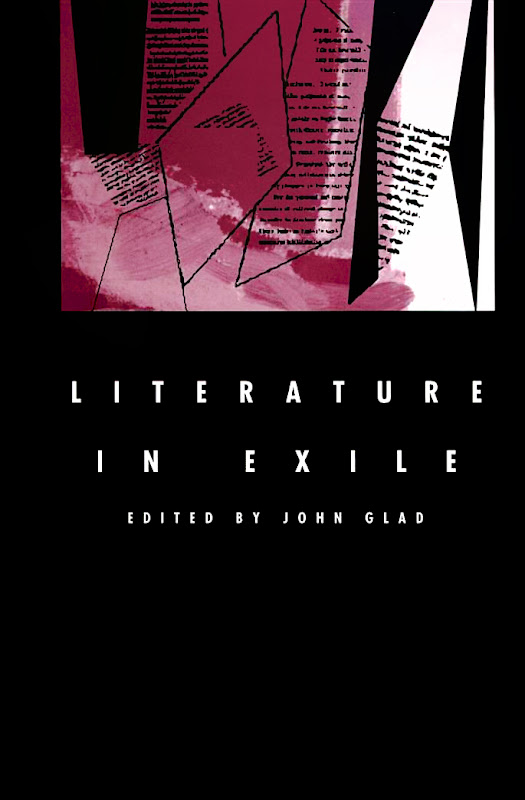 [1] In Russian the word "exile" has such a pompous ring to it that I haven't got the chutzpa to apply it to my own modest six-year existence in New York, and my seven further years in Paris. That stolid, bourgeois, fat-assed word "exile" might have been applicable to the nineteenth-century nobleman Alexander Herzen, and certainly fits Solzhenitsyn, the family man, who even managed to bring his furniture out with him. As for me, I've always felt like a poor student or a member of the working class, someone who lives in rented rooms — like a character in a novel by Dostoevski,

I was first "exiled" in 1967, from Kharkov to Moscow, just as I later "exiled" myself from New York to Paris. Anyone who gives any thought to the word "exile" will come to the conclusion that contemporary Russian emigre writers (and I include myself here) have no right to call themselves exiles. We are what might be called self-exiles.

Neither do I consider myself a "political refugee" from the Soviet

regime. My fellow emigres have the political pull of their rich American uncles to thank for that status. When push came to shove, I fled from that Paradise too, with its smell of Kentucky Fried Chicken and greasy cholesterol. I emigrated. 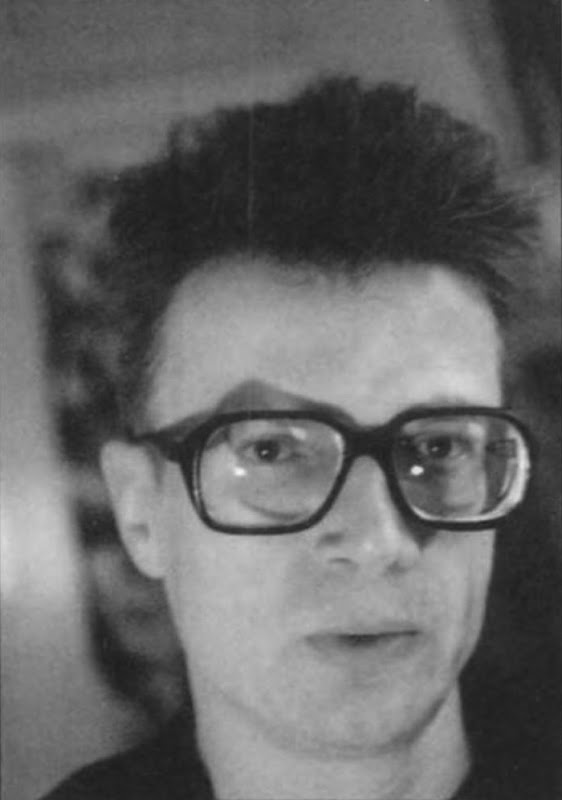 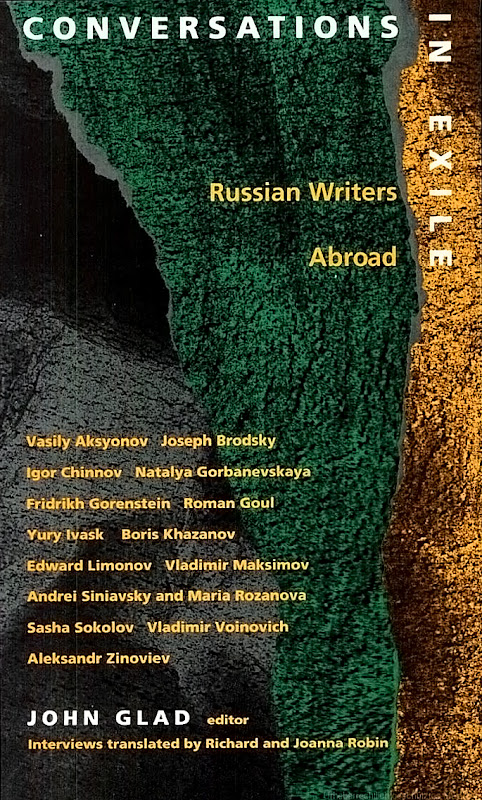 "Edward Limonov" is the literary pseudonym of Edward Savenko, prose writer and poet (b. 1943). While still residing in the Soviet Union, Limonov belonged to a small, unofficial group of artists and writers, but his work remained unpublished. He emigrated in 1974 and settled in New York, later moving to Paris. In the relatively conservative atmosphere of Russian letters, his books are widely read but highly controversial because of their graphic sexual descriptions and often obscene language.

— Let me be frank: people have asked me why 1 decided to interview you. I was talking to the German Slavist Wolfgang Kasack, the author of a dictionary of Russian literature. And he said: "I didn't include Limonov. Some like him, but I don't." He complained about your use of obscenities and also that what you write is nothing more than traditional nineteenth-century realism.

— The comments of other émigrés are nothing but a case of dogs howling at the moon. As for Kasack, let him choose whomever he likes. It makes no difference to me. I don't take that seriously.

— How do émigré writers establish themselves?